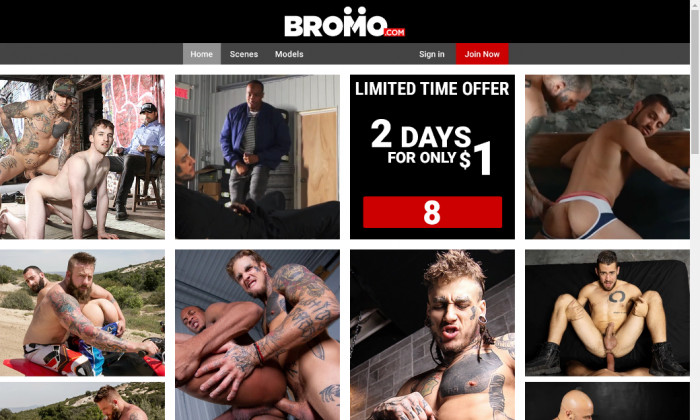 Below you can sight fresh passwords to https://ma.bromonetwork.com members area.