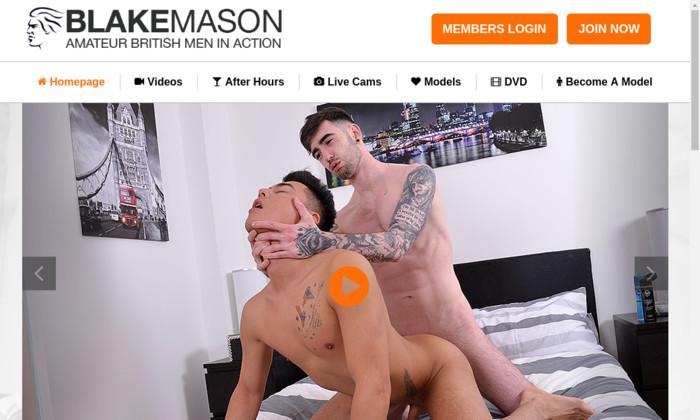 Down you can find new accounts to https://ma.blakemason.com members area.